We try to separate fact from fiction and our love for the HBO series Chernobyl from our dislike of misleading information about nuclear power in this brand new episode of The Cosmic Shed.

We are joined by two professors and someone who won an Oscar too so download and listen in.

Also joining us to discuss the work his company DNEG did for the wonderful looking Chernobyl is Paul Franklin, the man who won the Oscar for the special effects in Interstellar. 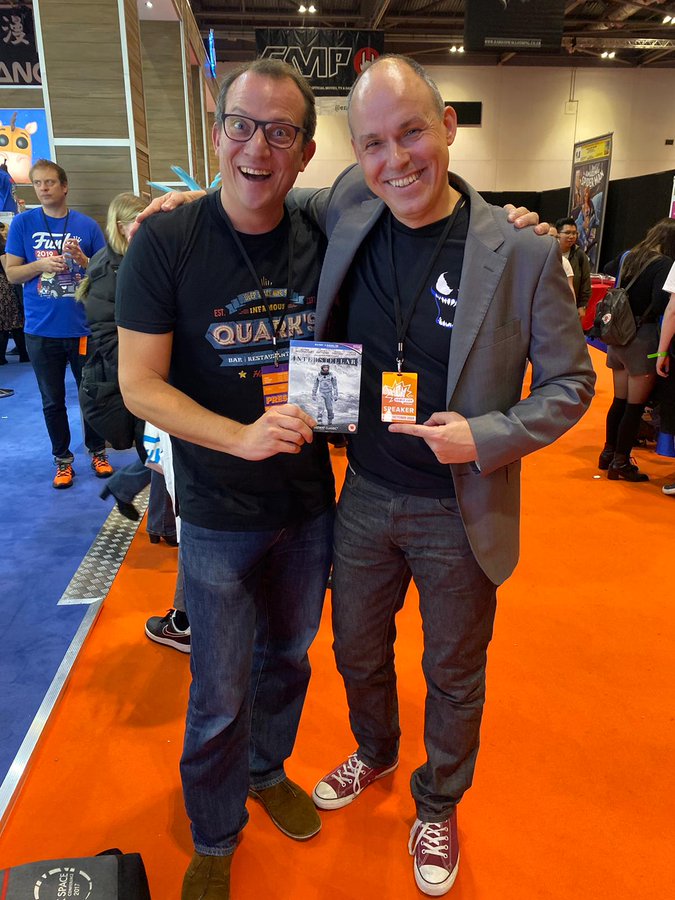 Oh and Ti pops in to tell us about his trip to Chernobyl. Sorry no photos here but keep an eye on our twitter. Don't forget to get your tickets for Tron in the Planetarium on December 10th 2019.

Steve mentions these videos from the South West Nuclear Hub.
Andrew mentions the More or Less podcast from the BBC.
Professor Neil Willey mentions the TREE consortium report.
You can hear the rest of Andrew's interview with Paul Franklin on the Physics World Stories podcast.