A former Creationist, a former Muslim and a former Baptist Minister walk into a shed...

Don't worry. There's plenty of science fiction chat but we explore the relationship between science and religion with three former religious people who are now working in science communication.

We're joined by Jordan Collver, Tay Aziz and Malcolm Love as we explore some of the themes brought up by Jordan's wonderful comic "My Evolution: Loving along the spectrum of science & religion".

Jordan Collver's comic explores the relationship between Science and Religion

Are science and religion at loggerheads? Are they comfortable bedfellows? What happened to these people to lead them to lose their faith? How have their worldviews changed? Is this the only time we've posted a list of questions and done more than three? What even is an ascending tricolon?

Some of these questions are answered in this episode. What happens when reality comes crashing down at your feet?

If humanity creates something can we really expect it to be better than we are? 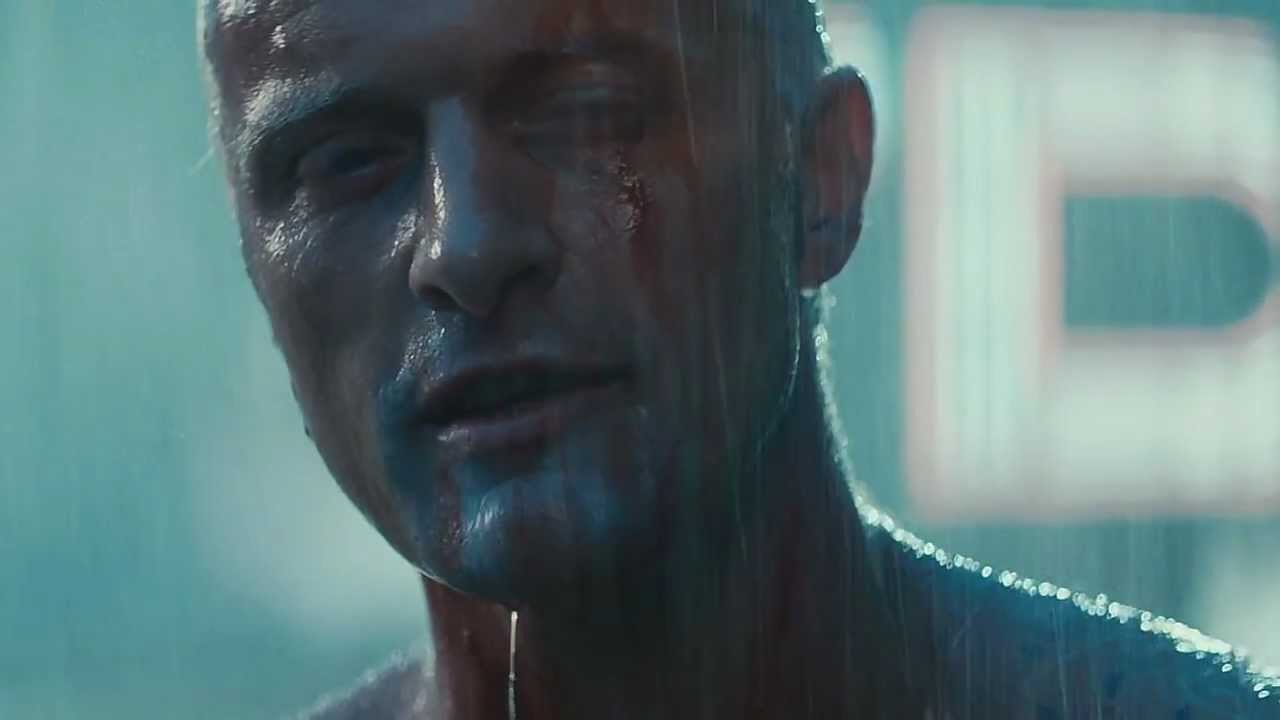 Have you seen things we people wouldn't believe?

Science fiction explores the human experience and religion is both a part of that and a tool humanity uses to explore itself. Depending on your worldview, we probably should not talk about this or it's about time that we did. We explore the spectrum.