Seaspiracy is, sadly, not about Seas Piracy but about an alleged conspiracy in the fisheries sector which is trying to conceal the damage done to our oceans by fisheries. It's available on Netflix and is a film by Ali Tabrizi, following on from Cowspiracy.

Andrew is joined in "the shed" by Marine Cusa, Natalie Dyer, Emma Brisdion and Russell Arnott to discuss the film, the science of the film and the film making practices employed. Just how much can we trust it?

Scientists involved in the protection of our oceans, even those interviewed for the film have spoken out against the film's accuracy.

Marine has dived even deeper into the science in her two part YouTube review of Seaspiracy which we urge you all to watch here but, before you do, download and listen to this episode of The Cosmic Shed podcast. 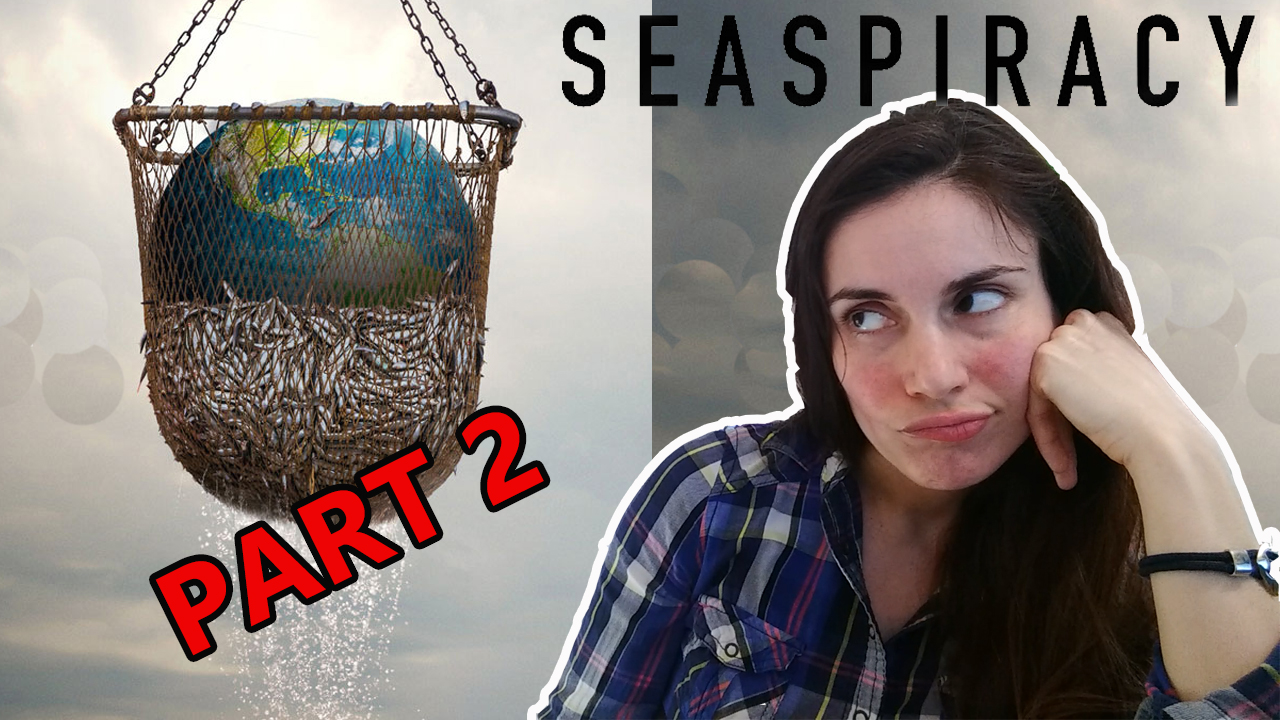 You can follow Marine, Natalie, Emma and Russell on Twitter.
Marine is speaking in her own capacity and her opinions do not necessarily reflect that of her employers.
The Cosmic Shed is part of the Stimulus Network
You can subscribe to The Cosmic Shed podcast
The Marine Conservation Society provide a useful document on fish to avoid